In the last few months, I’ve lost track of the number of conversations I’ve had with friends or coaching clients in which they’ve admitted that they don’t know what they want to do with their future. Admitting this, always seems to be a source of shame or embarrassment.

We all think we should be able to nail our colours to the mast and know what we want. Follow a clear path and rise through the ranks in our chosen profession. When we don’t know what we want, we convince ourselves that we are the black sheep of the flock.

Firstly, I believe that if you did an honest straw pole, most people would say they don’t know what they really want.

And secondly, if you’re ready to admit that you’re in the “I don’t know” camp, it might sound counterintuitive, but it’s actually a gift.

I was happy enough in my job in TV. I liked working in a creative field. I liked the people I worked with. I liked the freedom of being a freelancer. But there were also a truck load of downsides. I had no autonomy. I had no control of my hours. Creativity was sucked out of my role. I was constantly tired and when I came home in the evening, I had little energy to do anything other than pour myself a glass of anaesthetising wine, watch some crap TV, go to bed and then start the whole cycle again.

It was only when my health conspired to render me incapable of walking in a straight line, let alone holding down a job, that I had to face the facts. I was lost. I’d been unceremoniously dumped in a place that Stephen D’Souza and Diana Renner, the authors of a book called Not Knowing, called The Edge.

The Edge is a place that we tend to avoid at all costs. It’s the edge of what we know and the edge of our capabilities. The Edge is the boundary between the familiar (safe) and the unknown (danger).

“We often fail to react well to standing at the Edge. Our crafty brains play every trick in the book to keep us on dry land. We spend all our time trying to clamber back up the path and we miss out on the learning that can only happen at the Edge”

I didn’t like the Edge. Not one bit. I wanted certainty back. I pursued it relentlessly. I liked having an answer to the question “What do you do?” I hated not knowing what my future held.

But slowly and almost imperceptibly, something changed. I started to think, explore and consider new options and new possibilities.

Along the way, the biggest thing I’ve learnt is that when you swallow your pride, abandon the story you feel you should tell and instead admit that you are lost, people respond. As the social scientist Brene Brown says in her hugely popular Ted Talk (link below):

“Vulnerability is the core of shame, fear and the struggle for worthiness … but it appears it’s also the birthplace of joy, of creativity, of belonging and love.”

I’ve become so open, that I’ll tell anyone my story. And the conversations that have grown from that; with my friends, with random people I talk to on the street, with strangers who have found my blog, have opened up so many new possibilities. I feel braver and more confident. I care less about what other people think of me and far more of what I think of me. And along the way, I’ve found a new career that I love.

Next time you find yourself doing everything possible to avoid saying “I don’t know”. Don’t run away. Try admitting it. Give yourself time to think about it. Try writing about it. Get yourself a journal and scribble down your thoughts.

If you can accept that you don’t know it might be the key to figuring out what it is you really want to know, be or do.

Book – Not Knowing: The Art of Turning Uncertainty into Possibility by Stephen D’Souza and Dianna Renner

2 thoughts on “Not Knowing is a good thing” 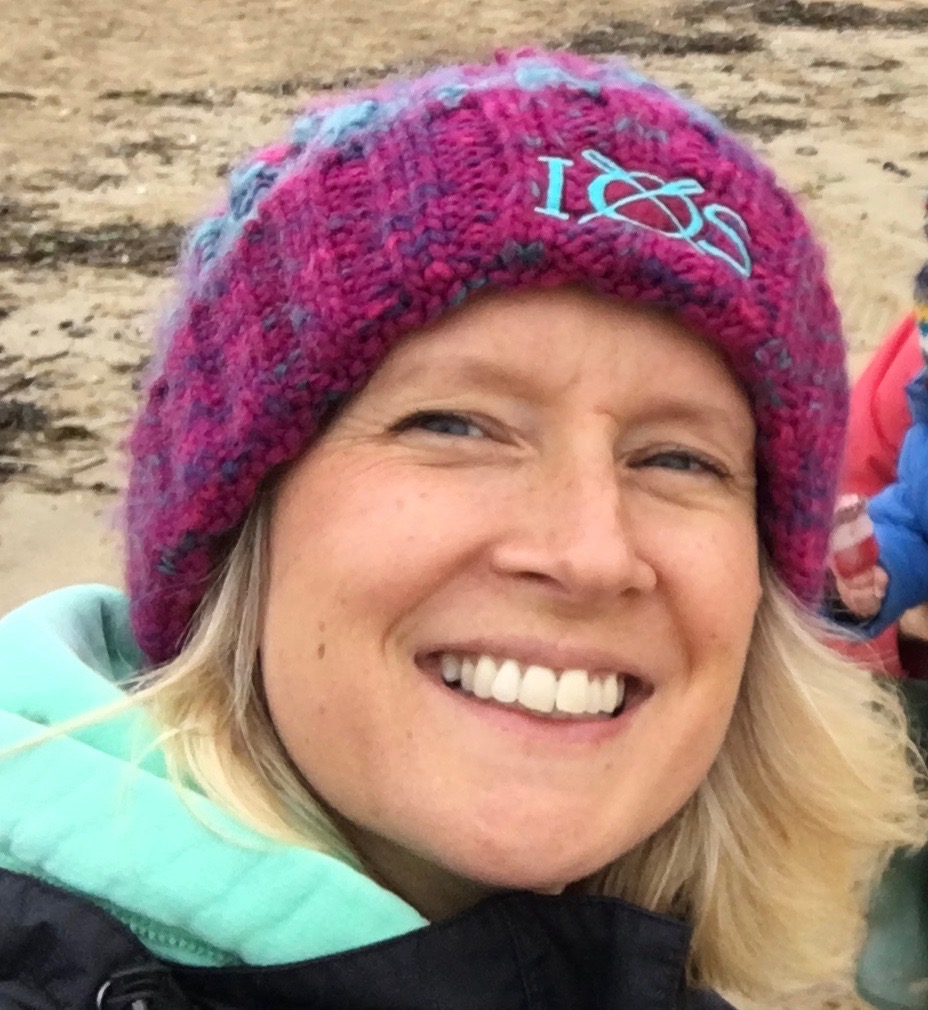